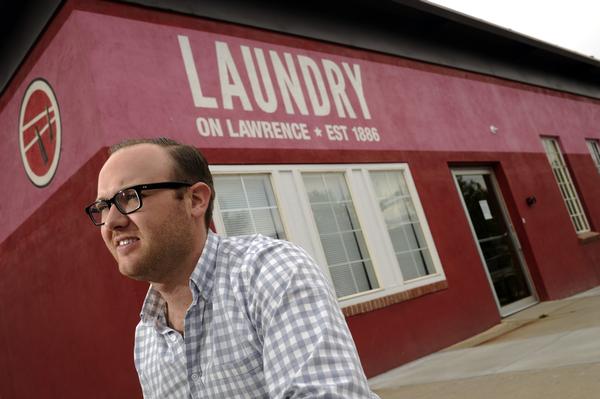 As the light-rail station planned near Denver’s River North neighborhood gets closer to reality, developers are putting shovel to dirt in what has become a haven for creative businesses.

Long eyed by Denver planners for its potential, the neighborhood is garnering the attention of large and small businesses alike. The station at 38th and Blake streets — the first stop on the East line to the airport from Denver’s Union Station — is under construction. Another is planned at the National Western Stock Show site, on the Northwest line from downtown to Westminster. Both lines are set to open in 2016.