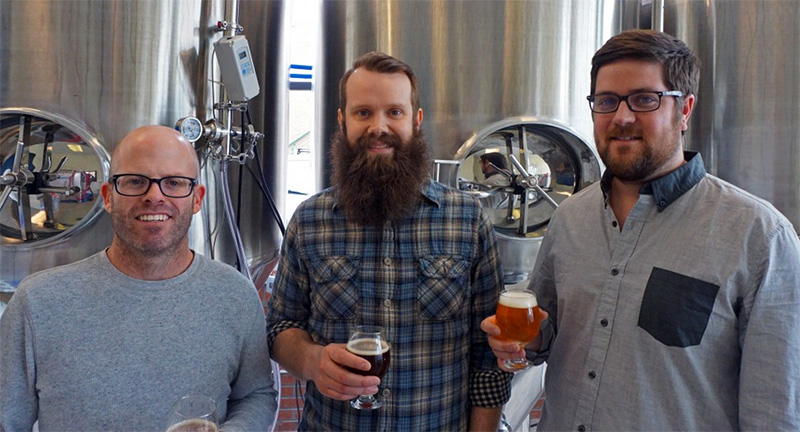 Strike up the band in Five Points.

“Austin and Taylor daydreamed in the past about if they had a brewery in Denver, where would it be, and Welton Street was always the top of the list,” Boyd said. “When I heard about this property, that was one of the things that really spurred us forward.”