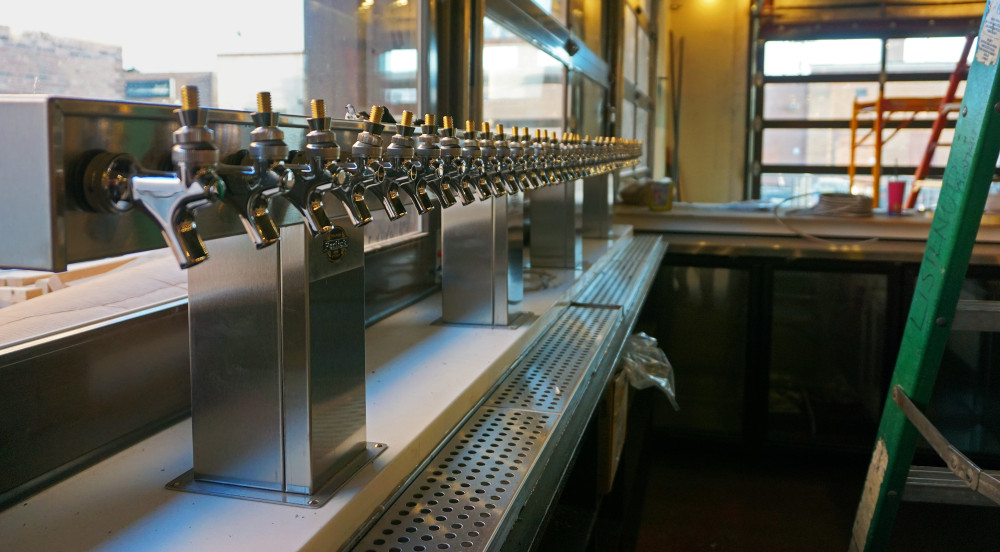 A new Park Burger restaurant will open next week as part of an explosion of new restaurants by the chain’s owner. And the burger chain is also franchising into the Middle East. Park Burger RiNo will be the third restaurant Park Burger Founder Jean-Philippe Failyau has opened since the beginning of 2014. Failyau unveiled Park Burger Hilltop in May. And his pizza joint Homegrown Tap & Dough launched in July.

“We’re catering to the demographics of the RiNo neighborhood,” said TJ McReynolds, manager of the new Park Burger. “Most residents are young professionals, so we’re trying to create an atmosphere that appeals to them.”