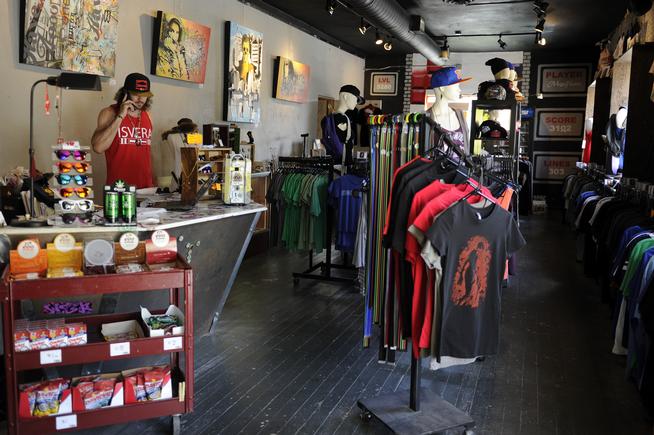 Tracy Weil has seen the River North Art District explode since he co-founded it in 2005.

When the district — casually referred to as RiNo and boasting a mascot of a rhinoceros — was named a candidate to become a Colorado Creative District two years ago, membership in the district doubled.

“It’s a boom, it really is,” Weil said, adding that by 2020, he projects the district will have 500 members and could exceed that number. The district currently has just under 140 members.